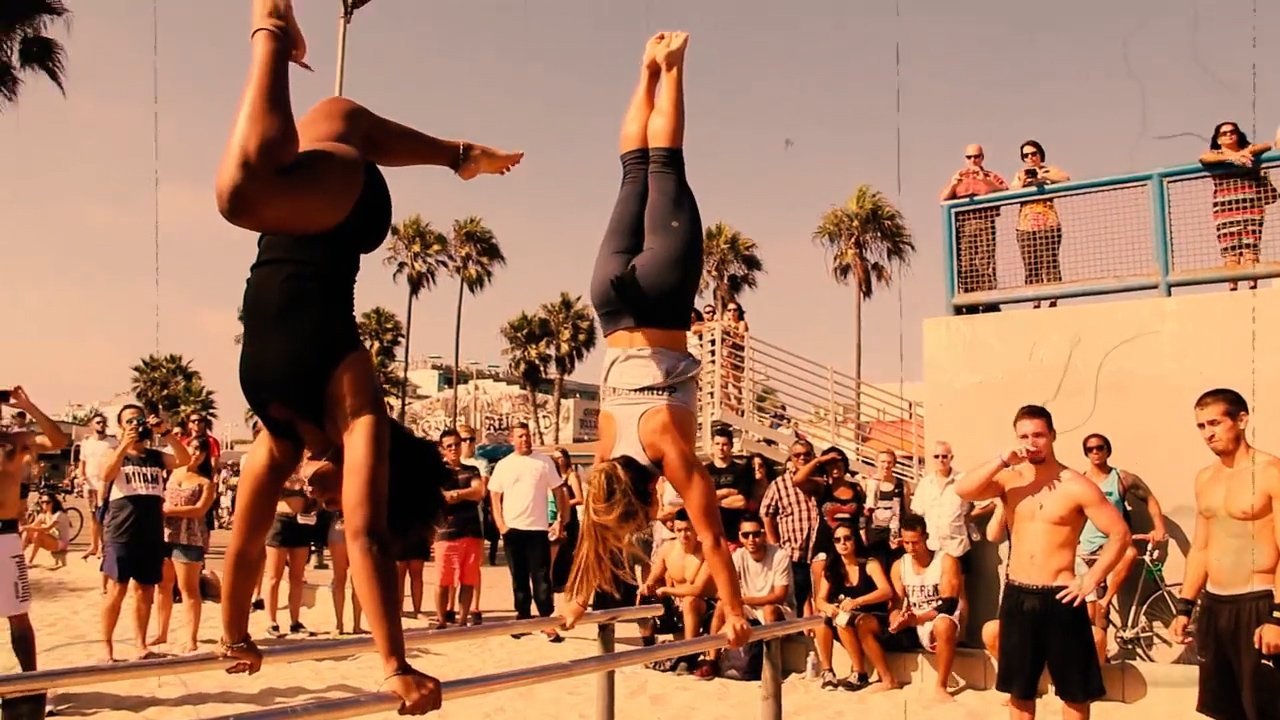 Raise Up: The World is Our Gym

Calisthenics, or bodyweight exercises, experienced unprecedented rejuvenation in the dawn of the new millennium.  Exploding from NYC parks with hip-hop sensibilities, this classic exercise became an art form, and created a new subculture.

Fueled by the rise of social media, extreme calisthenics or “street workout” spread rapidly across the globe.  Leagues were formed. Styles evolved. A distinct divide developed between the originators of the cultural movement and the new-school practitioners of the sport.

Raise Up: The World Is Our Gym documents the transformation of this subculture from city parks to international competitions. Along the way we learn that no matter which way the branches of the tree grows, its strength remains rooted in social awareness, community building, and youth empowerment.  But will the commercialization kill the beauty of the culture?